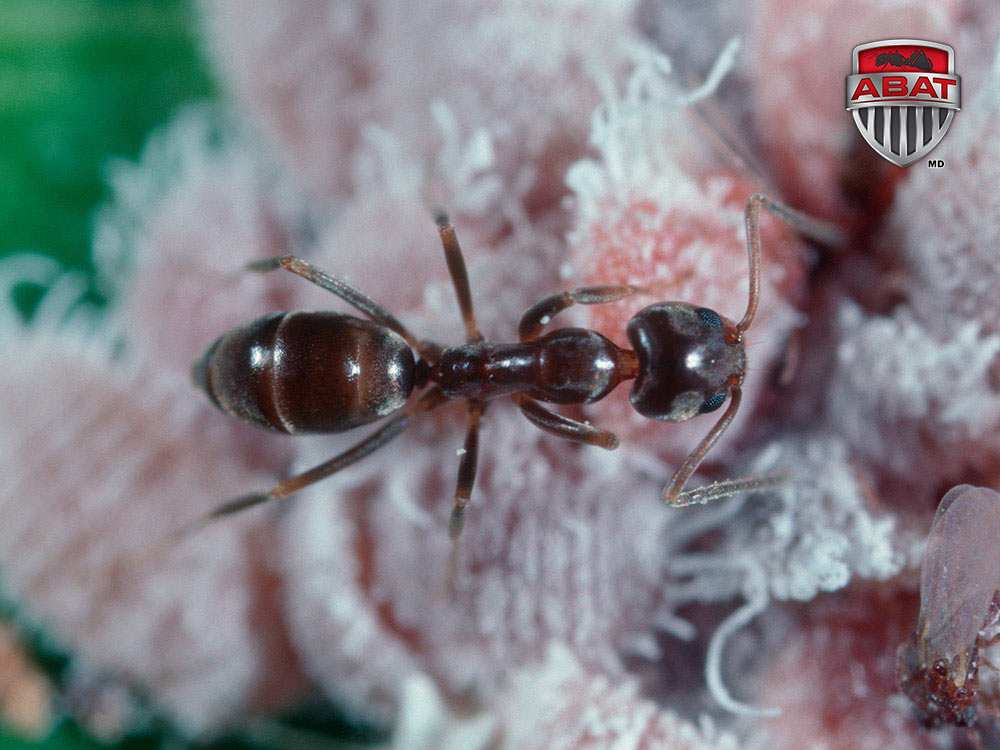 Argentine ants (Linepithema humile) come from South America.
Their colonies have spread northward up to North Carolina (U.S.A.) and southward to Argentina.
They are also present in Honduras, including on the Islands of Roatán and Útila, where they are very invasive.

The following information deals with their habits, reproduction and diet, as well as a few tips on how to deal with an ant infestation in your home.

Description and origins of the Argentine ant

The Argentine ant is light brown in color, and because of this it is also called ‘brown ant’.
It measures from 2 to 6 mm depending on whether it is a male, female, or queen.
The queen is easily recognizable by its large size (up to 6 mm) and by its large thorax that looks like a big hump.
This species is very widespread and can cause serious harm to both the natural and human environment.

It was discovered in Argentina in the 19th century. It was later accidentally exported to other parts of the world, notably to Honduras, through trade. The Argentine ant is very aggressive towards other species and particularly harmful to flora and fauna. Furthermore, it invades a home’s cupboards in search of sugar and can damage electrical cables, clothing, wood, etc.

Reproduction and growth of the brown ant

Argentine ants form large colonies that can easily move around. They multiply by a process of “colony fission”, meaning the splitting of the original colony into several ‘clone’ colonies. Indeed, when an anthill becomes overpopulated, the queen and a few workers leave the original nest to start a new nest. Different nests formed in this manner often maintain contact with each other. This system promotes the formation of new colonies and avoids the dangers of nuptial flights. Up to 8 queens may be active for 1000 workers.

Ants don’t need to move around over great distances to reproduce, which helps them avoid natural threats.

They do have a special talent however: Argentine ants can follow a food trail over long distances and thus stray far from their nest.

An important reminder: Argentine ants communicate with each other by gestures and pheromones secreted by their glands. If one of them discovers a food source in your home, it will leave an olfactory trail to attract the other ants that will soon arrive in droves.

The ants are attracted by heat, food and sweet liquids. Therefore it is preferable to discourage them by storing food in air tight containers and by not leaving any dirty dishes lying around. Warm and hot spaces should be ventilated and well lit. Cracks, holes and baseboards should be filled.

Avoid keeping plants, as the ants are attracted by honeydew produced by plant lice and scale bugs.

It is important to regularly clean and disinfect all surfaces. Do not leave garbage lying around and regularly empty trash bins.

Invaded by ants? What tourists and home owners in Honduras can do

Honduras is particularly affected by invasions of Argentine ants. These insects are attracted by the high heat and humidity levels there. The Islands of Roatán and Útila, well-known for their idyllic setting, are unfortunately infested by these ants.

As mentioned previously, it is important to take all necessary precautions so that your dream vacation doesn’t transform into a nightmare.

Therefore, be careful and verify that your vacation destination is not also a spot that will promote ants’ activities. In case of an invasion, act quickly by contacting an exterminator who specializes in pest control.

Lastly, before returning home after your vacation, check your luggage to be sure you are not bringing ants or other insects (bed bugs, cockroaches, etc.) back into your home.

A health risk to humans?

Even though Argentine ants may carry micro-organisms, it has not been proven that they are a threat to humans. However they do cause a great deal of damage to the ecosystem and inside people’s homes.

On the other hand, where odour is concerned, it’s impossible to confuse them with other ants! Argentine ants give off an extremely noxious smell when crushed, contrary to their cousins the carpenter ants. 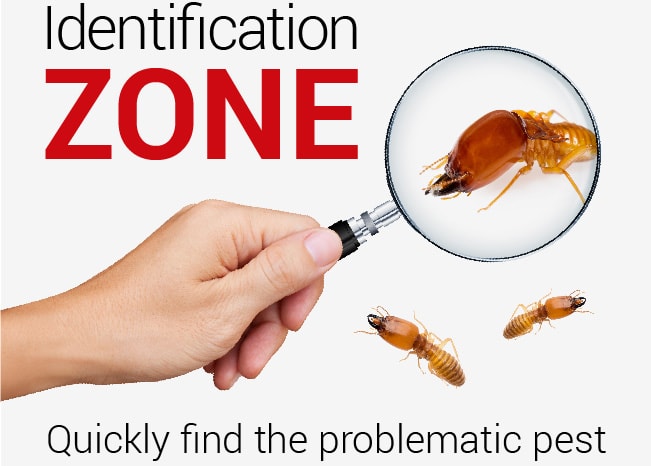 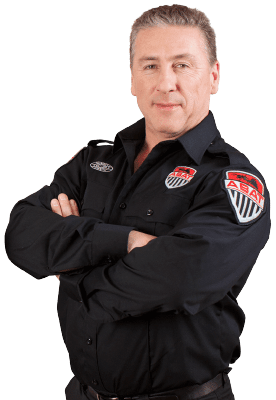 Get a quick quote by one of our specialist here in Roatán or Útila.